Welcome to the new American Vape! Call us if you have any issues 🙂

We are now accepting nationwide online orders with age verification at delivery!

Our Site Got A Face Lift

We have been working hard to bring you a web experience that matches our in-store vibes. We hope you enjoy the new and improved AmericanVape.com!

We Are Still Here For You

Just because you are “safer at home” does not mean we are out of reach.  The same vape experts that you have come to know and love are just a phone call away!

Your Merchandise, Your Way

We can ship it, deliver it, hold it, or bring it out to your car.  The choice is yours.  Our vape experts could use some excercise so dont be afraid make us walk your merch out to your car 🙂 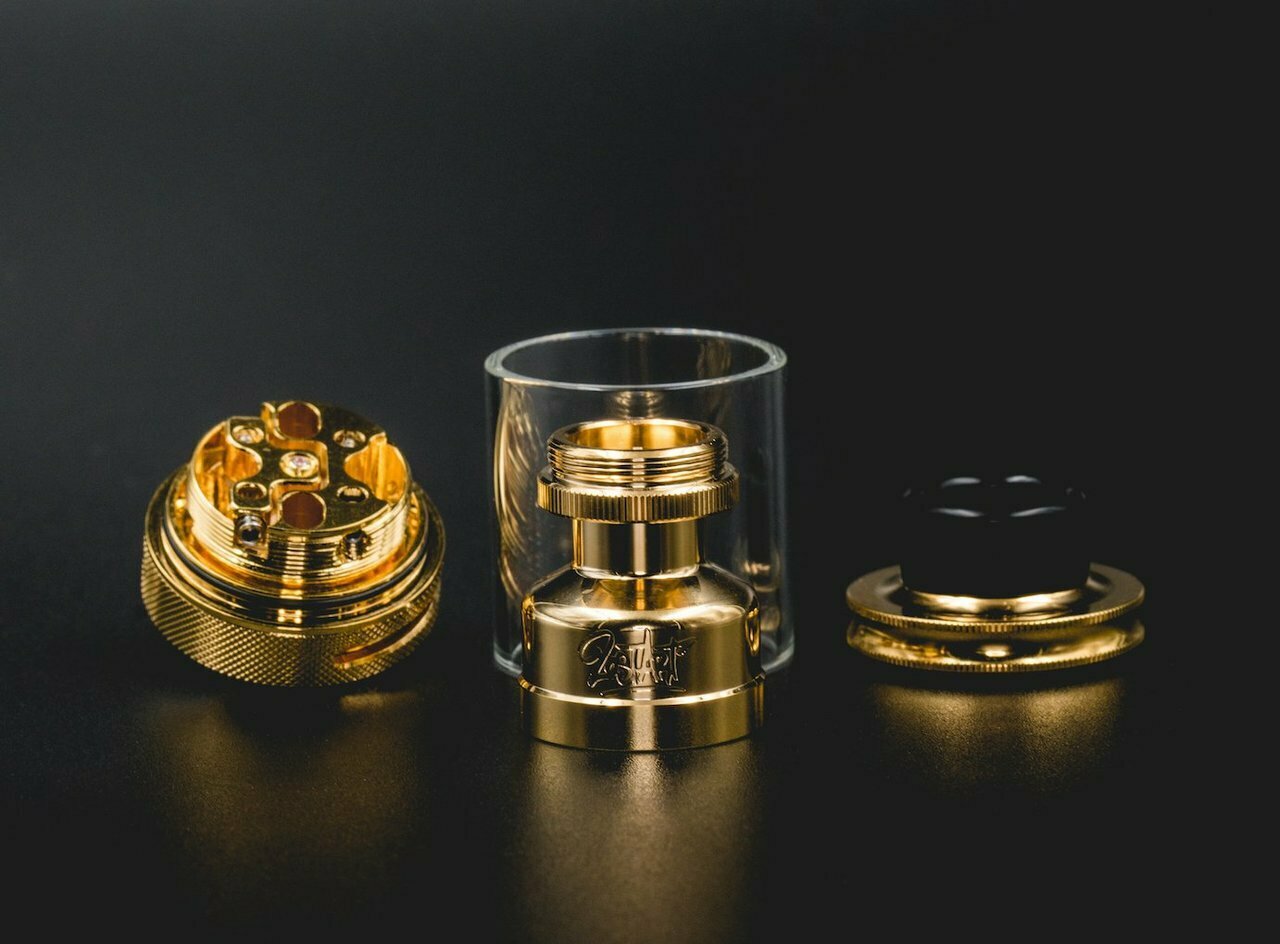 As vapers move up the vaping ladder, they start to cave in to the desire to build their own coils. That is when vapers start to research the best RTAs around. As expected, it is often a hard tasking deciding on the best RTA, particularly with the plethora available in the market. So, if you are in this stage and are looking for advice on an RTA, we advocate for the Limited Edition Lost Art Petri 24mm RTA, which can be found at Vapory Shop. In this article we will review some of the features that make the Limited Edition Lost Art Petri 24mm RTA a must-have for every vaper.

First off, the Limited Edition Lost Art Petri 24mm RTA is designed and manufactured by one of the leading companies in the vaping industry, Dotmod. As such, you can only expect excellence from this little device.

With the Limited Edition Lost Art Petri 24mm RTA, you will no doubt enjoy building. Besides, this RTA is designed in such a way that it makes it easy for the builder to use their favorite coils. Its deck is a postless build design, with four terminals placed in a square. The terminals measure 2.5mm by 2mm, allowing maximal space for building. The square arrangement of the terminals also makes it easy for builder to mount their coils

This RTA is designed specifically for advancing vapers that will have nothing short of a smooth vaping experience. It has improved wicking holes, making it easier to wick and less likely to leak. The tank also utilizes a top fill design in an open tank, making it easy to refill without spilling. In addition to the ease of use, the Limited Edition Lost Art Petri 24mm RTA is excellent in both vapor and flavor production. This is courtesy of the huge and adjustable air holes. The air holes are knurled to allow more air to hit the coils. Therefore, larger clouds of vapor are produced, and dry hits can easily be avoided.

Save this product for later
Display prices in: USD